Posted on December 10, 2014 by steugenelibrary

St. Eugene library has been receiving a steady supply of new books arriving weekly. Our last shipment had books for all ages and interests and I thought I’d share some of them with you!

Oliver Jeffers is a delightful author whose picture books we all enjoy very much. This one is a big hit with both the first and second grades. A funny book with a story for each letter of the alphabet!

Kid Sheriff and the Terrible Toads by Bob Shea and Lane Smith tells the story of a seven year old sheriff riding a tortoise who saves a town from some (prehistoric) bandits. Great for anyone who loves humor (and toads and dinosaurs). 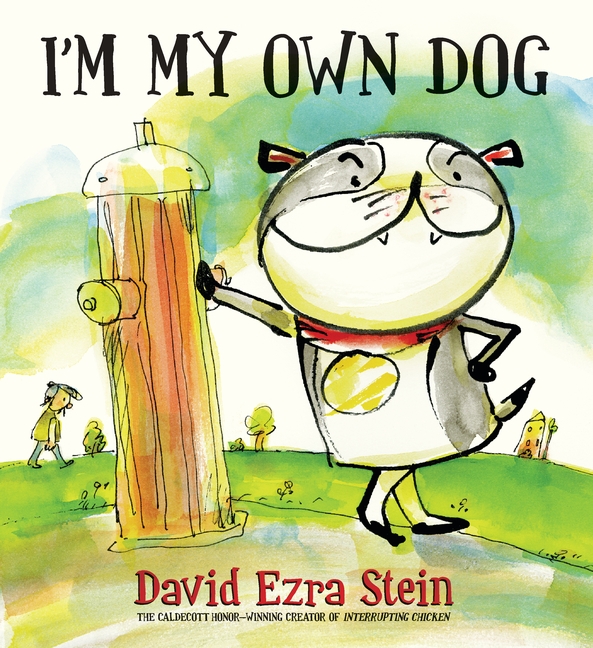 Another winner from David Ezra Stein-This hilarious pooch is fine walking himself, playing fetch alone and curling up at his own feet-but just maybe he still needs a best friend of his own. 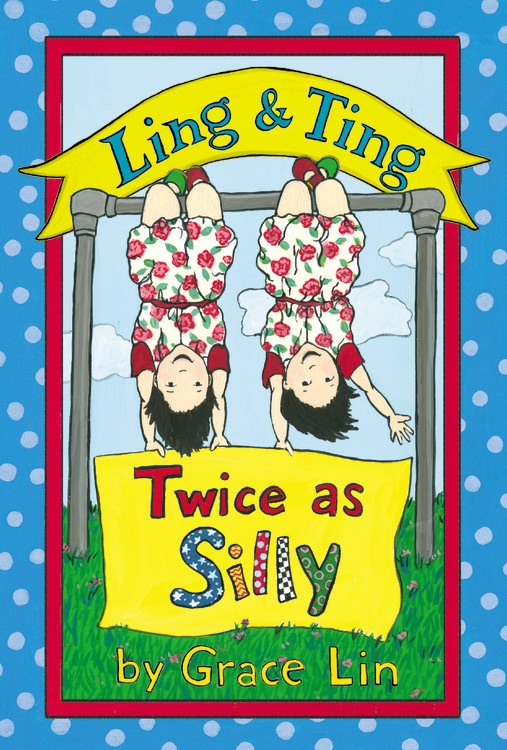 The very popular Ling & Ting are back and as the title says, they are twice as silly! This easy reader shares stories and jokes with the twins who look alike, but are not exactly the same.

Dory FanTasMaGory is a chapter book targeted for students in grades two through four, but it is also a story that can be enjoyed by everyone. Dory is an “irresistible rascal” whose brother and sister won’t play with her but that’s okay because she has lots of things to do and many other friends. The whole family will like this charmer! 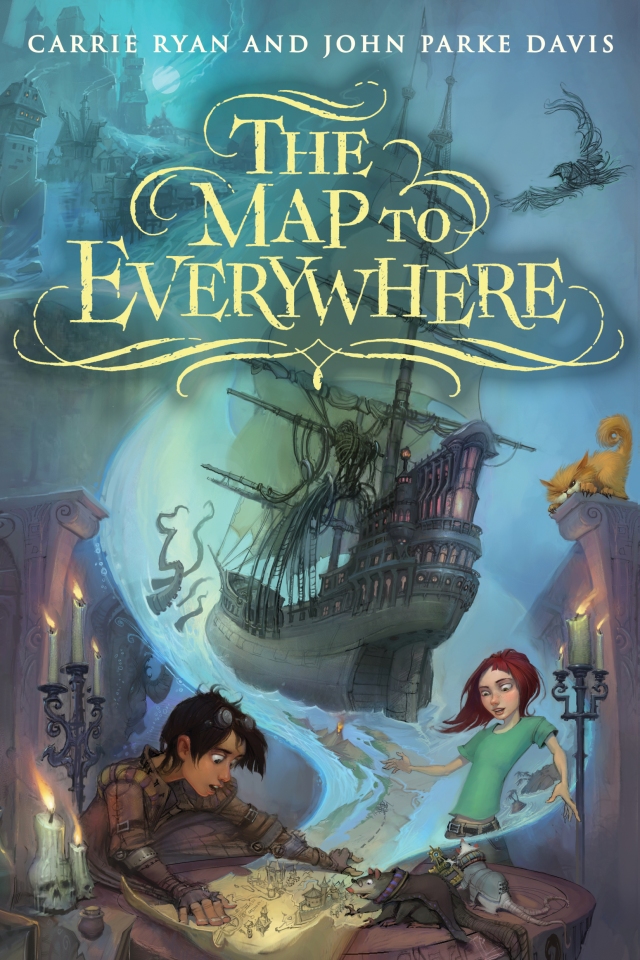 A new fantasy from husband and wife writing team, Carrie Ryan and John Parker Davis. Do you like fantasy, adventure and humor combined? Then you will love this story of Fin and Marrill who, along with a bumbling wizard, set off to find the Map to Everywhere. A terrifically fun read! (middle grades) 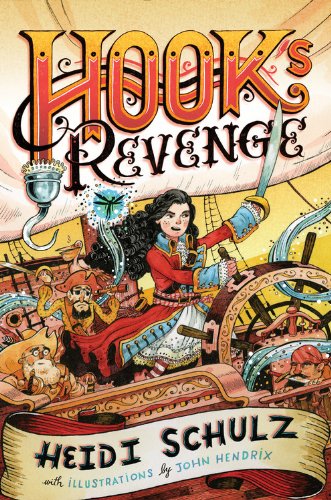 Yes, that Hook! Captain Hook has left a letter to  his daughter, Jocelyn, asking her to avenge his death and destroy the fearsome crocodile. What she didn’t plan on was a crew of untrained pirates, cannibals and an annoying Peter Pan who keeps barging in. A rollicking good tale! (middle grades) 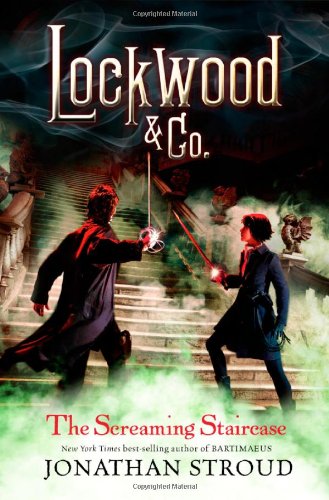 Lockwood and Co. teams up two young ghost hunters, Lucy Carlyle and Anthony Lockwood to take part in the investigation of Combe Carey Hall, one of the most haunted houses in England. This is the first in a new series which combines creepy scares, action, suspense (and humor). Check it out! (middle school) 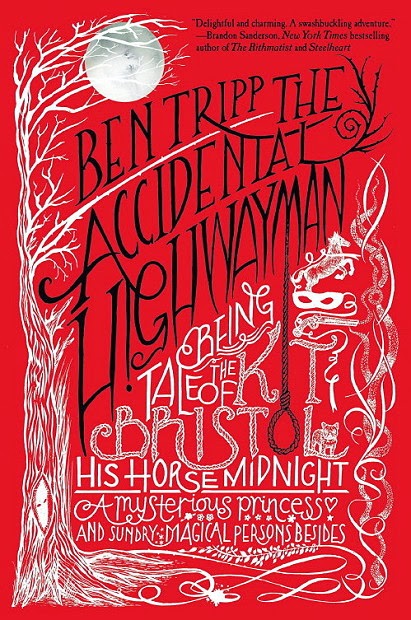 The Accidental Highwayman by Ben Tripp is another middle school book that is sure to be a winner. This fantasy-adventure tells the story of Kit Bristol, the servant of notorious highwayman, Whistling Jack, who dons his master’s cloak one night in order to seek help and the course of his life is changed forever. Swashbuckling adventure, magic and love will follow….the first in a new trilogy. 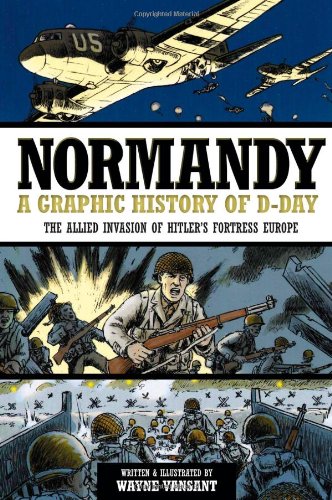 For graphic lovers-this is the real story of the Allied invasion of Normandy by Wayne Vansant. Sure to be very popular, it will compliment our graphic histories of the Battle of the Bulge and The Battle of Iwo Jima. I already know which students will be excited about this new addition to our collection!

A terrific new non-fiction by Elizabeth Rusch. Read how scientists and engineers try to develop ways to harness the astonishing power of the oceans. Wave energy is a fascinating subject sure to entice our budding scientists. Wonderful photographs.